All the latest news from ASEPOP 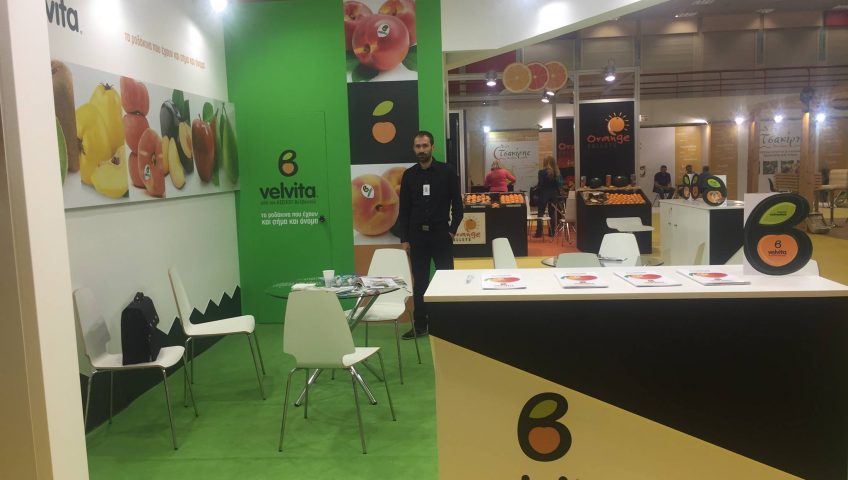 ASEPOP VELVENTOU participated in the 3rd Freskon International Trade Fruit and Vegetable Event 2017, which was held from 27 to 29 April 2017 at the Thessaloniki International Exhibition Center. 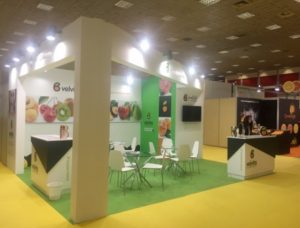 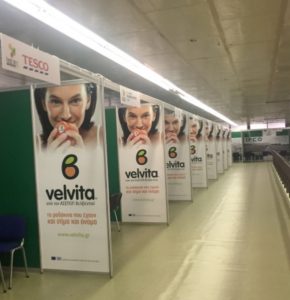 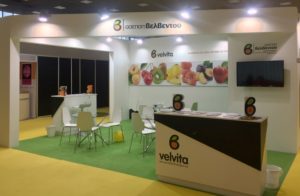 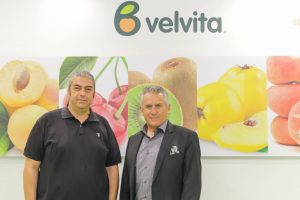 Freskon, in its three years of operation, functions as a link between Greek fresh fruit and vegetable producers and international markets, and has become a meeting point for producers working in the industry to promote their produce. At ASEPOP VELVENTOU’s space at the exhibition, the members of the cooperative had the opportunity to meet domestic and foreign fruit traders and exchange views on the present production season and for the new season.

The exhibitors’ business meetings with the leading international retail chains set the third exhibition “”Freskon”” apart from the others. These meetings were held in an appropriately equipped space provided by TIF-HELEXPO. The largest sponsor of the venues where the meetings were held was ASEPOP VELVENTOU.

ASEPOP VELVENTOU hopes that “”Freskon”” will develop into the biggest fruit and vegetable trade event in the wider region of Southeastern Europe and the Eastern Mediterranean.